If I am ELECTED, (not sure what party I will be running on a ballot or ticket but)

Public Service for becoming a Political Figure and Public Servant

So I believe in Freedom of Speech, Right to Bear arms, Freedom of Religion as well as Freedom from Religion

I believe in protecting rights of all Americans and Humans, & I have only attended one protest with a crowd of people in Dallas over funding the NIH and Women's rights 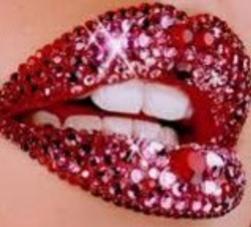 ​tEACHING FOR THE KIDS